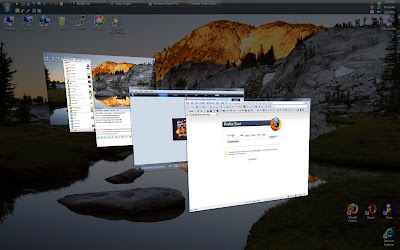 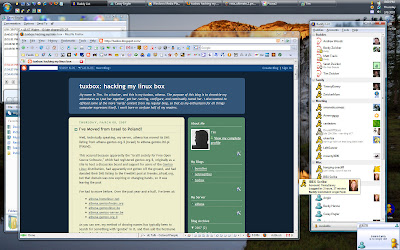 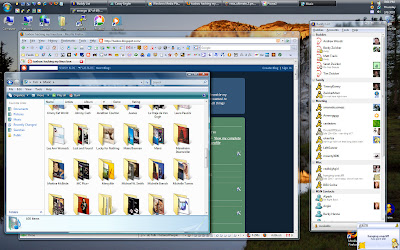 I haven't yet explored the differences between Home Premium, which is what I had for the beta test, and Ultimate.
Posted by burndive at Thursday, March 08, 2007