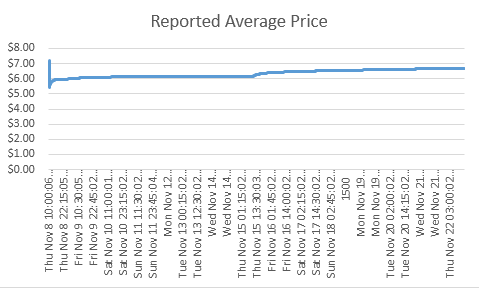 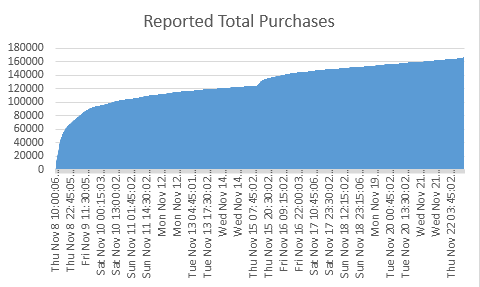 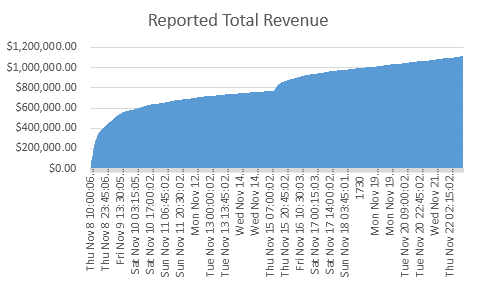 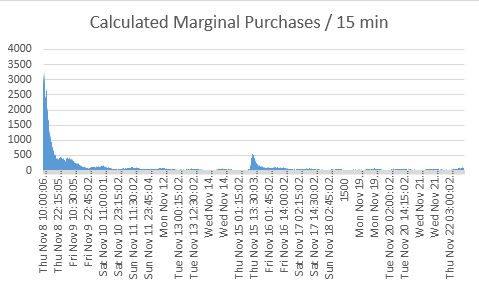 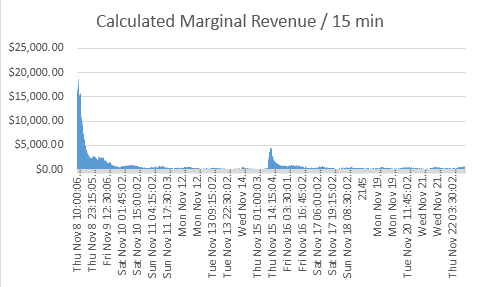 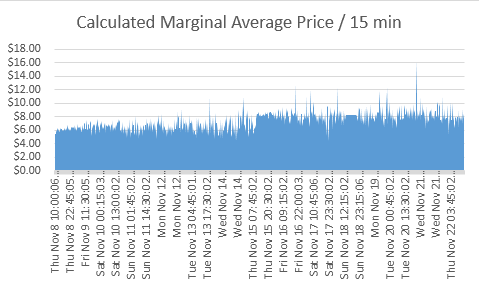 Posted by burndive at Wednesday, November 28, 2012