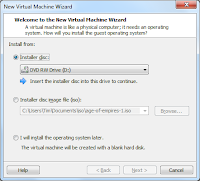 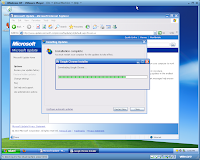 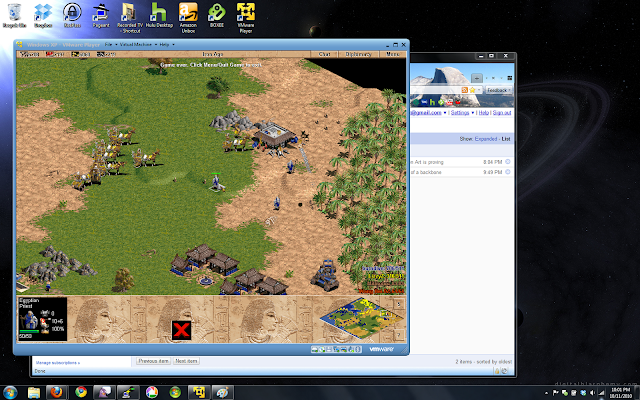 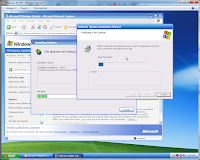 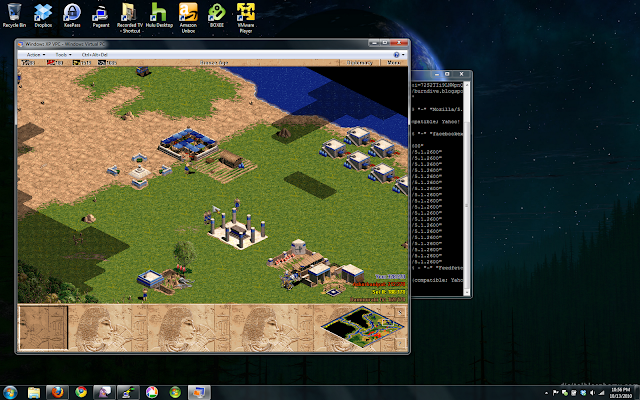 I do have a license for Windows 7 Ultimate, so I would like to check out Windows XP Mode.  However, this license is currently installed on our living room media PC.  It will take a few hours to set up, so it will probably have to be a free afternoon on a weekend.  If I installed the key currently on my laptop on the media PC, I might be able to use "Anytime Upgrade" to install the newly-unused Ultimate key to my laptop without doing a re-install.  We'll see.
Posted by burndive at Tuesday, October 19, 2010