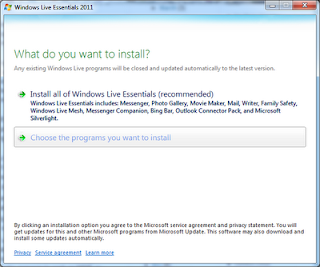 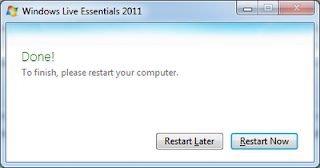 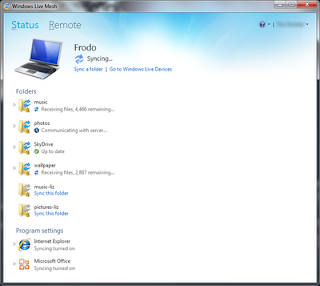 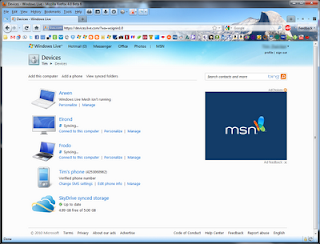 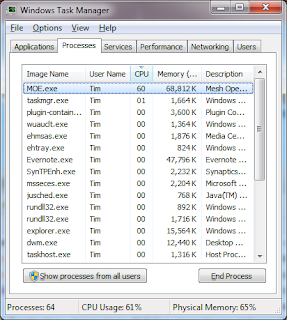 Anyway, be warned: Windows Live Mesh is a resource hog on machines that need to turn on and off all the time.
Posted by burndive at Tuesday, October 05, 2010